Do synthetic diamonds and lab-grown diamonds have the same properties? 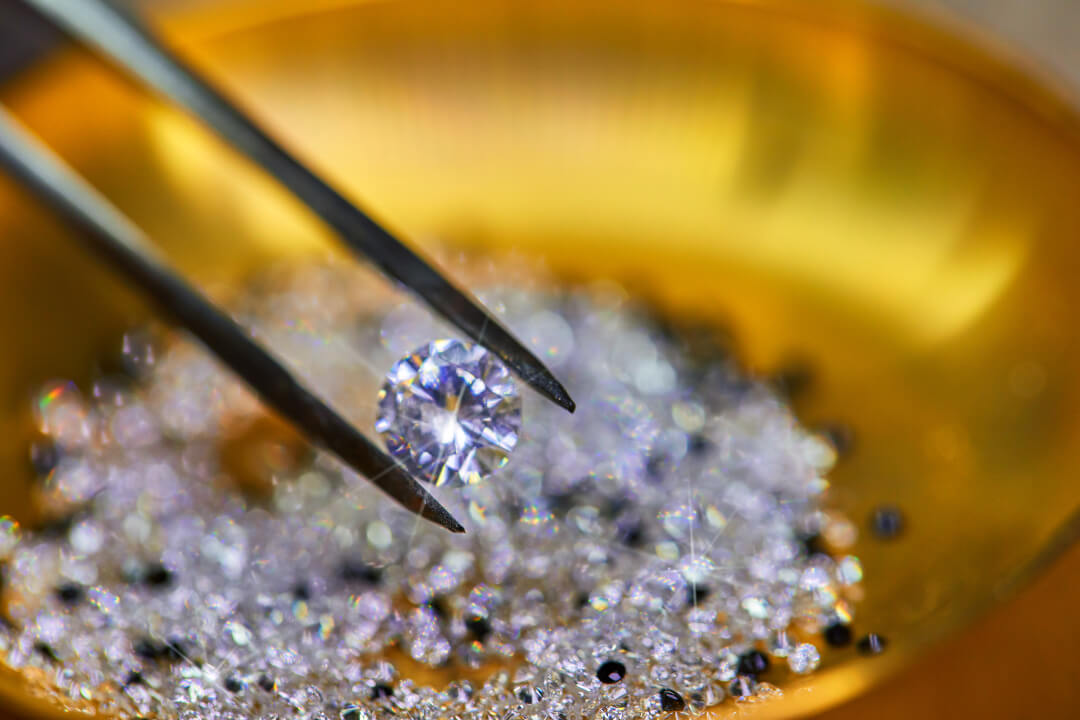 The properties of synthetic diamonds such as hardness, thermal conductivity, and electron mobility are superior to those of most naturally occurring diamonds.As an abrasive material, synthetic diamond is widely used in cutting and polishing tools as well as in heat sinks.There are numerous electronic applications of synthetic diamond in development, including high-power switches at power stations, high-frequency field-effect transistors, and light emitting diodes. A variety of synthetic diamond detectors are used in high-energy research facilities for the detection of ultraviolet (UV) light or high-energy particles.It is becoming the most popular material for optical windows in high-power CO2 lasers and gyrotrons due to its unique combination of thermal and chemical stability, low thermal expansion, and high optical transparency.Approximately 98% of industrial-grade diamond demand is met with synthetic diamonds.

CVD and HPHT diamonds can both be cut into gems and come in a variety of colors, including white, yellow, brown, blue, green, and orange.As synthetic gems entered the market, the diamond trading industry was faced with major concerns, leading to the development of special spectroscopic devices in order to distinguish them from natural diamonds.

A variety of diamond alternatives have been introduced to the market in recent years, and some people may refer to these products as “fakes,” “synthetics,” or “simulated.”According to the Gemological Institute of America or GIA, Mined diamonds are also sometimes referred to as “man-made or synthetic diamonds.”However, simulated diamonds are made from stones that have the appearance of diamonds, such as cubic zirconia, white sapphire, moissanite, zircon, rutile, spinel, and synthetic garnet.

The process by which synthetic diamonds are created has less significance than how natural diamonds are formed.There are various types of equipment and machinery used to mine natural diamonds around the world, including alluvial, pipe, and marine mining methods.Diamonds are manufactured in laboratories by placing carbon under high pressure and high temperature, thereby forming a diamond crystal.The formation of synthetic diamonds can also be accomplished by chemical vapor deposition.This process entails taking a small seed of a diamond crystal and growing it layer by layer in a chamber.

A synthetic diamond is a natural diamond that has either been manufactured or chemically altered to produce the desired characteristics.There are a variety of synthetic diamonds on the market today, including cubic zirconia, white sapphire, moissanite, zircon, rutile, spinel, and synthetic garnet.The difference between a lab-grown diamond and a natural diamond is that lab-grown diamonds have similar physical and chemical characteristics.Although they are created by man, they are not found in nature.

Is it possible for a jeweler to tell the difference between natural and lab grown diamonds?

What makes lab grown diamonds sell for so much less than natural diamonds?

Mined Diamonds and bad karma — Why are...

What makes lab grown diamonds sell for so...

Is it possible for a jeweler to tell...

No comments to show. 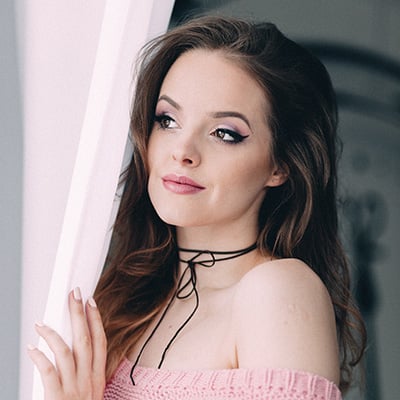 Welcome to my Blog. Make up is my art. It's the way I use to express myself. I hope my passion will help girls bring out the best in them.

Subscribe me on Yotube for my lastest makeup video tutorials and other useful beauty tips.